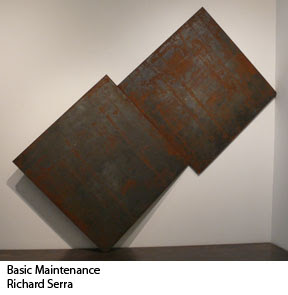 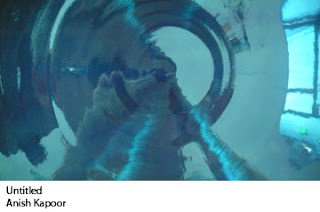 I guess you could say I lost my art virginity four times at DAM.
Posted by Jeff at 12:32 PM