How does your garden grow?

The NYBG is huge. If you want to move around the garden, take the tram. It stops at many locations and you can get off and back on as you wish. The best part of the garden is the Enid A. Haupt Conservatory. This Victorian-style glass house is massive and makes you think back to the turn of the twentieth century when collecting exotic plants from around the world was all the rage. This place, which opened in 1902, delivers with collections meticulously displayed in a variety of climates from rainforests to deserts.

Rather than talk about it, why not just show a few pictures?


My first ever visit to Grand Central Station where we caught a train for the Bronx. 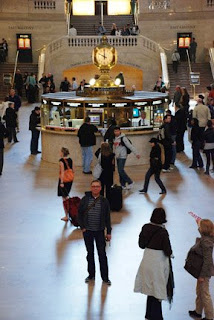 The Conservatory at the New York Botanical Garden. 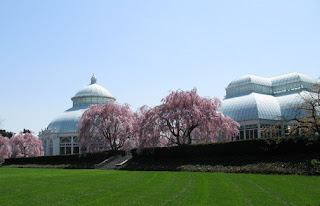 Me enjoying some of the amazing flowers in the tropical rainforest. 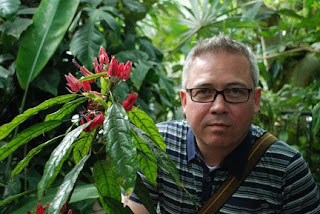 Felix on the sky walk in the tropical rainforest. 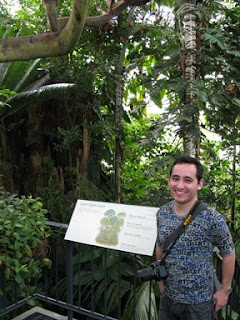 Here I am in the temperate rainforest. It smelled so fresh and the moss was amazing. 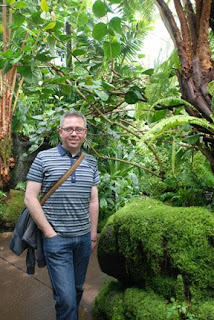 Many of the rooms stay true to a Victorian sensibility. This room with a fountain and amazing
flowering vines from Asia made me want to enjoy high tea. 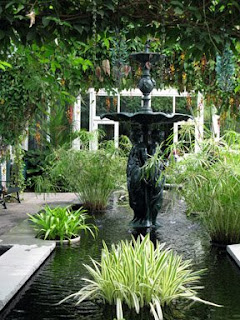 Just a sampling of the many strange flowers in the conservatory. 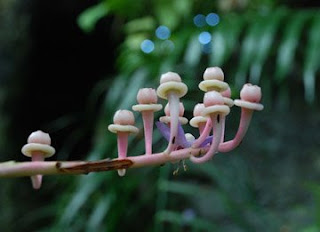