Long before Lady Gaga became the Creative Director for Polaroid, there was Andy Warhol, much of whose art relied on Polaroids.  He acquired his first Polaroid camera (a Polaroid Big Shot) in 1970. Warhol took hundreds of the old peel-away Polaroids, many of which were turned into black and white acetates that became the foundation for his silk-screened canvases. But a lot of them were just taken as snapshots.
A few years ago, the Warhol Foundation for the Visual Arts gave away a bunch of Warhol works to museums around the country. The Utah Museum of Fine Art (UMFA) received a collection of Polaroids taken by Warhol.  For the first time, they are on view at the UMFA as part of a show called Faces: Selections from the Permanent Collection of Modern and Contemporary Art.
These are pretty much straightforward old-school Polaroids.  But as a true Polaroid aficionado, I love old-school Polaroids with their muted colors and their candid instantness.  And certainly Warhol handles the unknowns of Polaroid photography better than most with perfect framing and intriguing faces.  Of course these pictures are extra interesting due to the featured subjects, many of whom are celebrities, socialites, or art-world luminaries.
There's Carolina Herrera (1978, Color Polaroid, Polaroid Type 108): 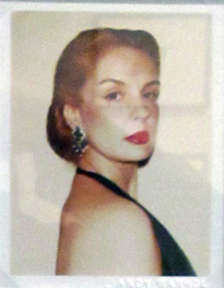 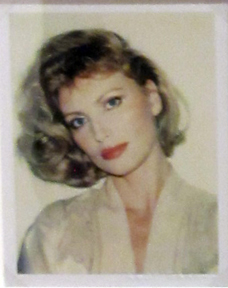 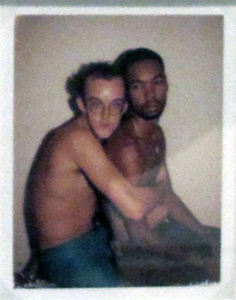 Of course not everyone is famous like Unidentified Woman #1 (Asian) (1974, Color Polaroid, Polaroid Type 108). 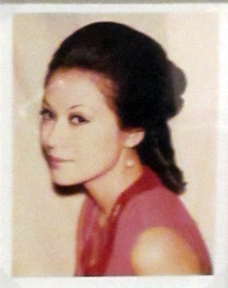 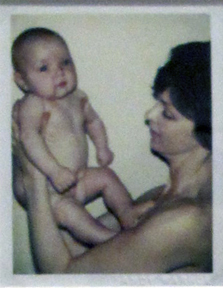 Of course there are other works in this exhibit.  There are a bunch of Alex Katz works with their superflat style.  I know Murakami is responsible for the idea of "superflat."  But I think Alex Katz was perfecting perfectly flat imagery a long time before Murakami got there.  Here is Anne Lauterbach (1977, Aquatint). 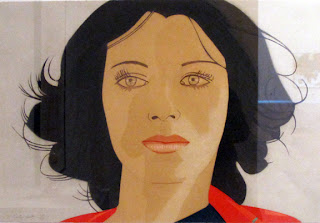 You can see Faces through February 13.