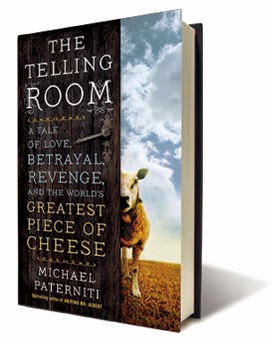 The Telling Room: A Tale of Love, Betrayal, Revenge, and the World's Greatest Piece of Cheese by Michael Paterniti wants to be a better story than it is. The book is the story of a very particular, hand-crafted cheese created in Guzman, Spain. There's a cave dug into a hill on the edge of town, outfitted with an old door.  Inside, villagers told their best stories and secrets. I wish the stories and secrets of this cheese had been more engaging.

In 2000, the author found himself in this room with Ambrosio Molinos, a Spanish cheese maker who used a family recipe to create Paramo de Guzman, a cheese that is highly-prized the world over.  Ambrosio doesn't last long as a cheese craftsperson.  For a variety of reasons, he gives up his craft, alienates many of his friends and family, and even contributes to the demise of the famed cheese.

This book was written over more than a decade and I think that hindered the focus of the story.  Well that and the fact that the book doesn't end as dramatically as the story would suggest.  It fact it's a bit of a fizzle.  But that's not the reason I didn't much enjoy the book.  Paterniti spends much of the book whining about how hard it is to be a writer.  He prattles on about missing deadline after deadline. He bemoans the fact that he can't seem to pull together a workable draft.  All of that just gets in the way of the more interesting story and characters.

And then there are the footnotes. I'm seldom a fan of footnotes particularly when they don't seem necessary.  And while some of the notes in The Telling Room were interesting, even fun, the vast majority were distractions.

Nonetheless, The Telling Room did make me wish I could travel to Spain for tasting of Paramo de Guzman. 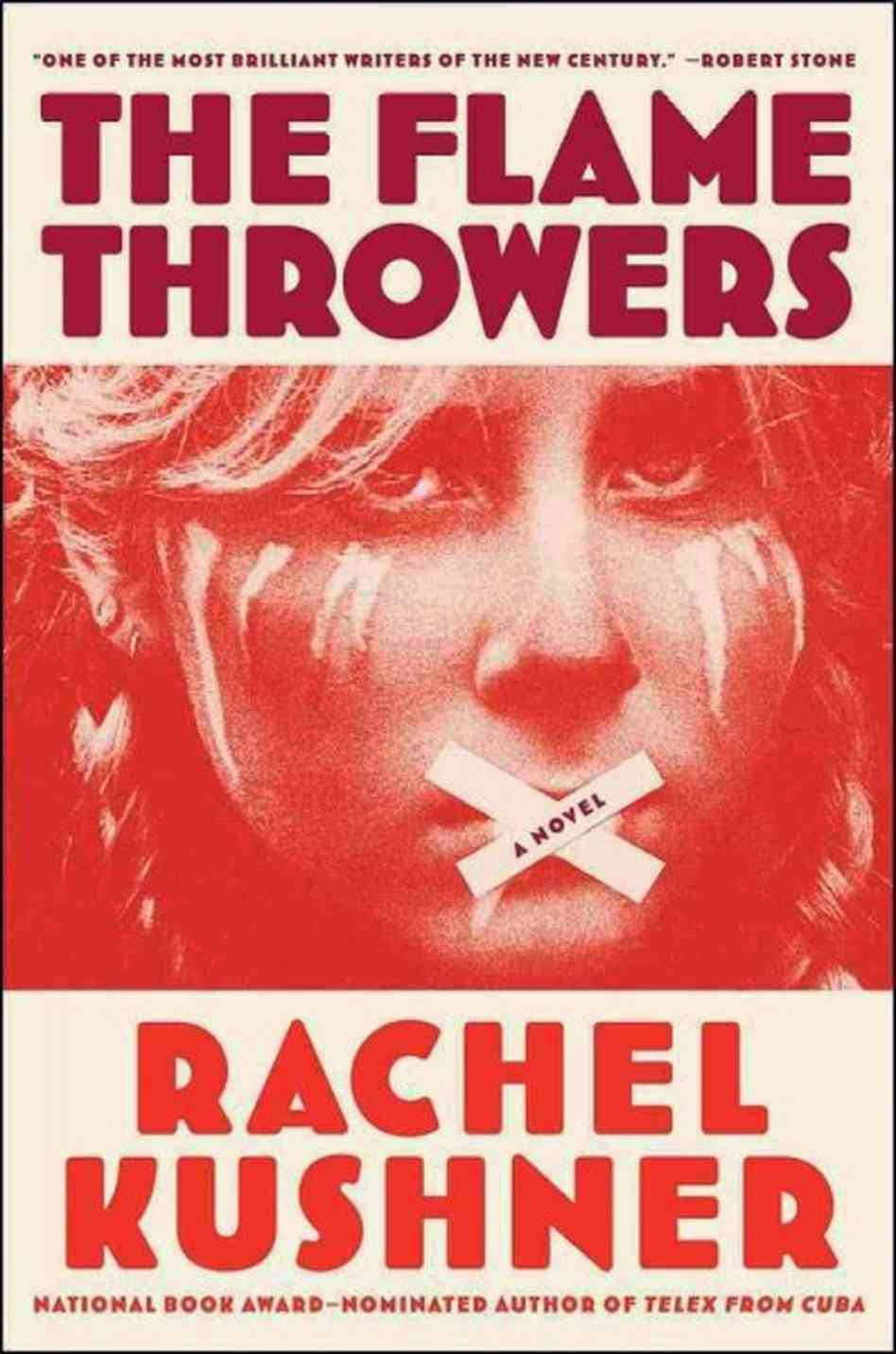 The New York art scene, earth/land art and the artists who make it, and my home, the state of Utah all reside high on my list of favorite things. Throw in the fact that I lived in Italy for a couple of years and it's no surprise that I liked Rachel Kushner's latest novel, The Flamethrowers. I might not have realized how much I liked the book because I might not have read it if it weren't for a couple of facts: This is a book about artists and art, my literary theme for 2014; and it appeared on just about every 2013 top ten list that I respect.

The novel tells the story of Reno, a female artist living in the 1970s who has a penchant for speed. An early work finds her filming herself as she races a Moto Valera, an Italian motorbike at breakneck speeds across the Utah Salt Flats. Things don’t go well. But as Reno notes, “I felt [art] had to involve risk, some genuine risk.”

The motorbike is a gift from her older boyfriend, the wealthy Italian, Sandro Valera.  His wealth comes from his family who makes premium tires and motorbikes back in Italy.  Sandro lives in New York and doesn't like his family history so he’s initially disappointed when Reno wants to go to Italy. You can see why Sandro takes issue with his family.  His father Valera has made most of his money by exploiting the Brazilian workers who produced the rubber for the company’s tires.

Ultimately Reno joins the cause of radical protestors that overtook Italy in the seventies. Her affair with Sandro falls apart, and she becomes somewhat disillusioned with life.  In the end she returns to New York.

Reno is a fascinating, darkly funny, and tragic character. Kushner writes her with richness and with a feminist idealism that is just insecure enough to raise questions about women in society that seem right for the time and yet relevant today. In fact, there's a lot in the novel that resonates for both the historical needs of the 70s and today.  With issues of income inequality, worker protests, or the extravagances of the rich, Kushner boldly confronts her readers with an incendiary series of events.  Events that had me thinking about the world as it stands today.

There are long passages in the mid part of this book that are dizzying, and not necessarily in a good way.  Although they may be there to give the book a more realistic sense of the 1970s. But with its sparkling prose, complex characters, and sweeping story, The Flamethrowers is well worth the read.